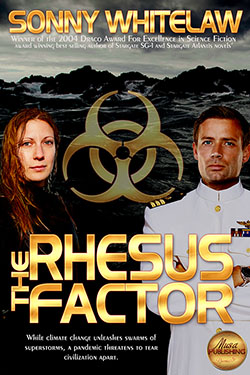 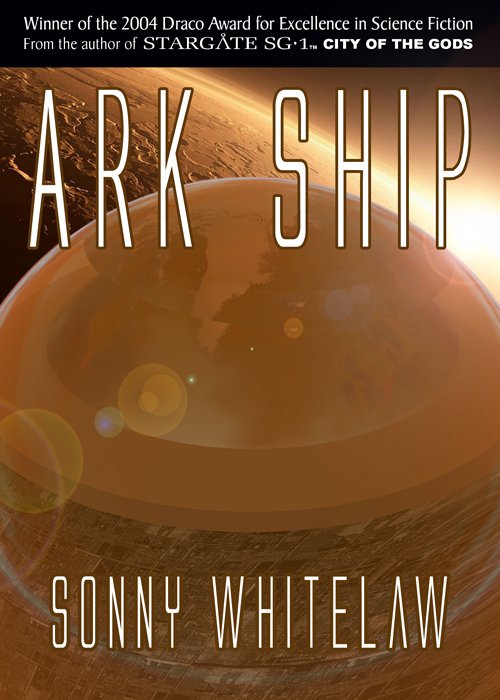 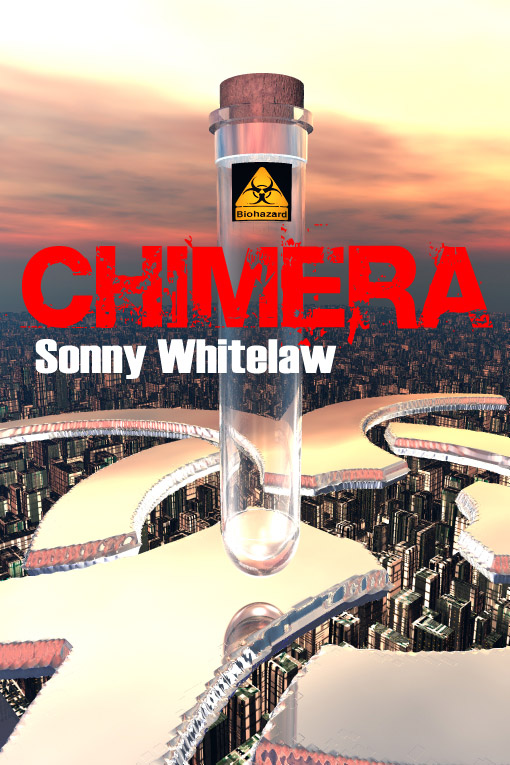 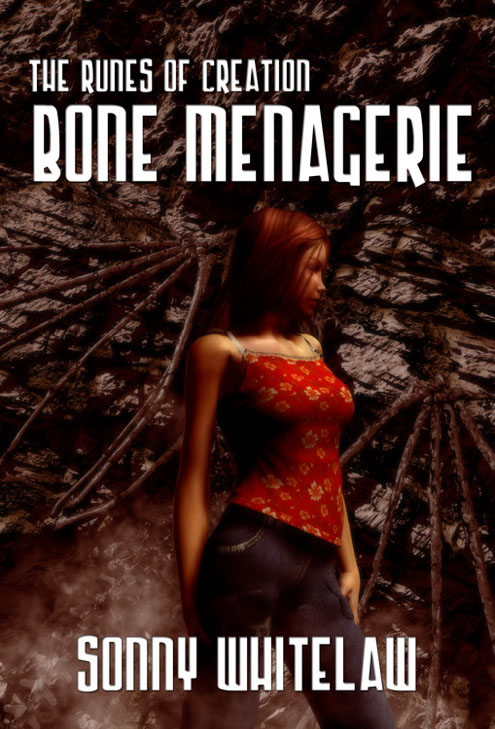 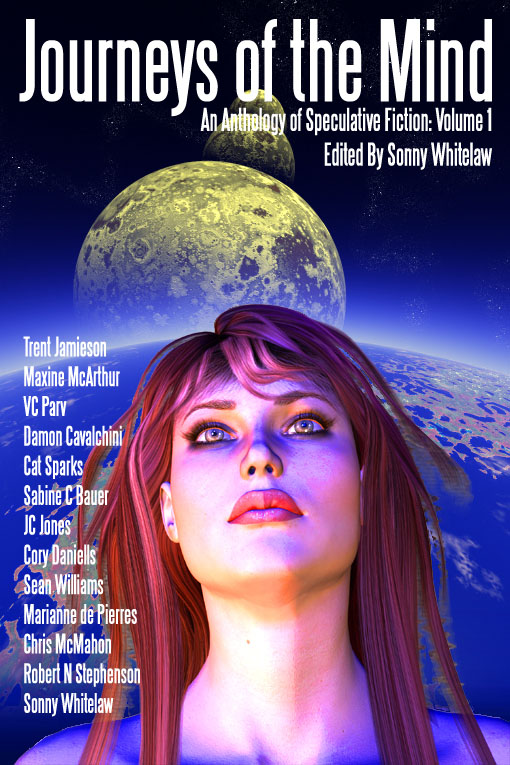 Journeys of the Mind 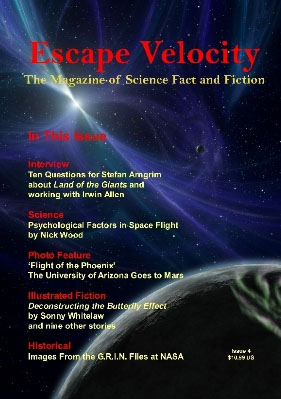 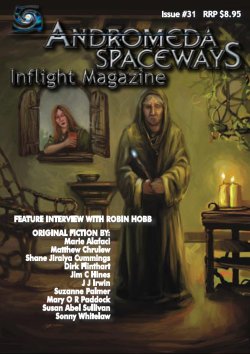 More Than One Life

By the time I moved back to Australia in 2000, I had been publishing articles for 20 years. Concerned over the effects of climate change (my first thesis back in 1980 was on sea level rise), I began jotting down ‘what if’ scenarios that became my first novel, The Rhesus Factor. I had no intentions of writing more novels, but one thing led to another, and so here we are.

Journeys of the Mind is not a novel, rather, it is an anthology of short stories that I had the privilege of compiling and editing. They’re written by the who’s who of (mostly) Australian spec fic writers. The anthology includes one of my non-fiction tales, so technically it doesn’t belong here…although it reads like it should. A case of life being stranger than fiction.

Most of my short stories (at right) were prompted by real-world events, and are still under contract to the publishers, where the links take you. If you are one of my students with the Writers College and would like a copy of my original submissions, please ask.

I’m still writing the kinds of disaster stories that appeal to my inner 12-year old, but they’re no longer fictional ‘what if’ scenarios, rather they’re ‘when’, and they are now directed squarely at policymakers.