Journeys of the Mind and elsewhere

Image:  Journeys of the Mind  cover

I have always loved stories. I grew up with an insatiable appetite for epic journeys that took my mind to places unbounded by time and space. I had never considered a career as a writer, but as a postgraduate student studying coastal geomorphology at Sydney University, I needed to pay the rent. So I worked part-time as an underwater photographer and contributed stories to magazines. That led me to living on a yacht in the South Pacific for many years, working as a freelance writer, editor, and photographer for dozens of international journals and magazines including National Geographic Traveler.

When I moved back to Australia,  I wrote a novel. It won an award, so I wrote a few more novels including tie-ins for the television series Stargate-SG1 and Stargate Atlantis. The alien ‘gods’ premise of Stargate had always intrigued me, so when the Queensland University of Technology offered me a Masters research scholarship, I ended up with a thesis titled The Attraction of Sloppy Nonsense and a nice set of tools to  teach creative writing (and simultaneously understand how some people fall down disinformation rabbit holes and are held captive).

In 2008, looking for a new adventure, I bought a small property in the foothills of New Zealand’s Southern Alps, added some sheep to mow the paddocks, and spent several months each year journeying elsewhere.

Then one day, an ecologist, an organic dairy farmer, and a coastal geomorphologist (that’s me), walked into a bar just south of Christchurch… Which is not the start of a joke, but where my current writing story began.

Like all good stories, it’s full of drama, mystery, and intrigue. It began billions of years ago, involves massive impacts from comets, continents smashing into one another, Earth’s wobbly orbit around the sun, and of course, people—heroes and villains and everyday people of all ages. These days, you’ll catch me writing this rapidly unfolding story and teaching the novel, short story, and science fiction and fantasy writing courses for The Writers’ College. 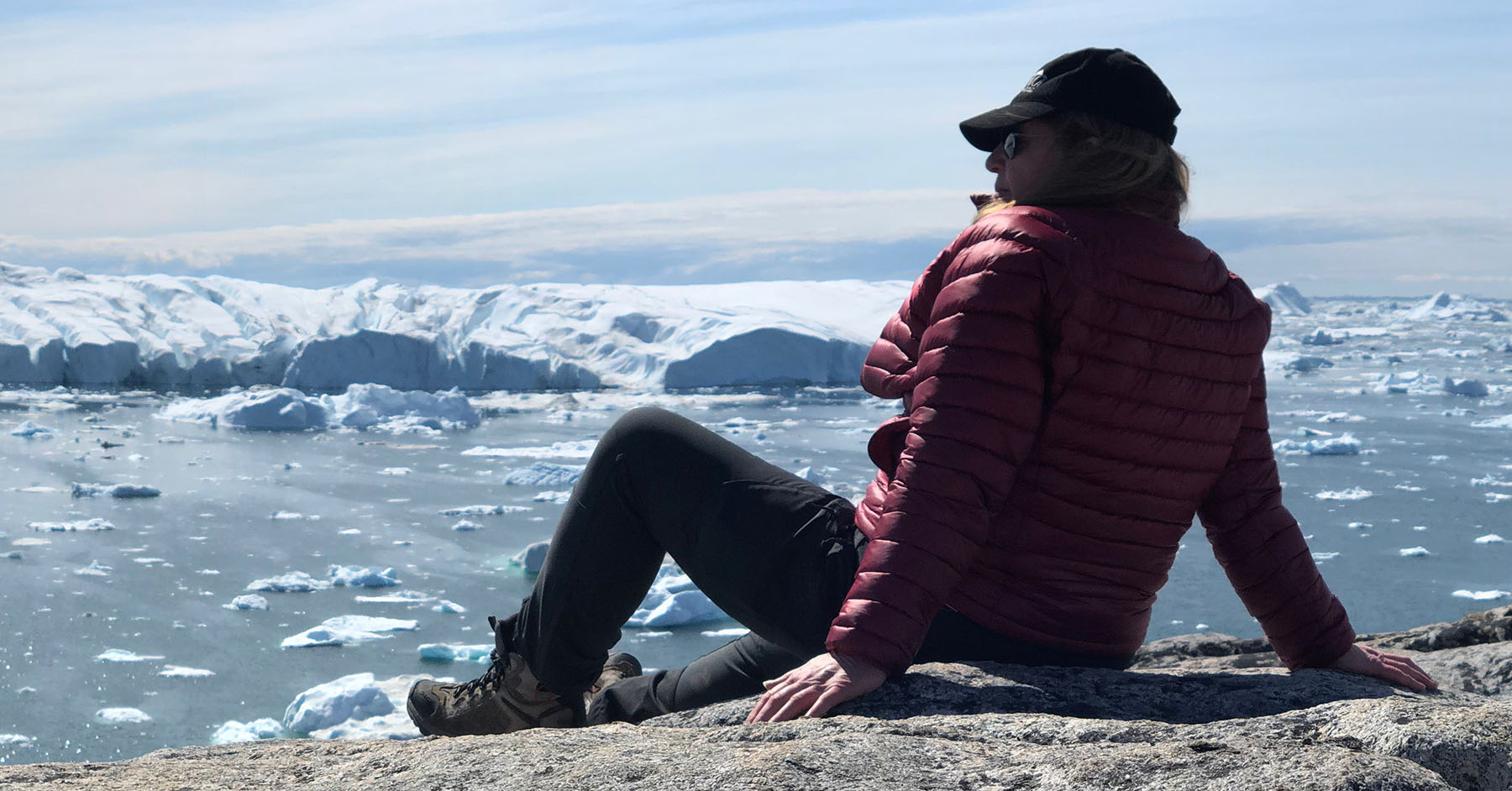 Ilulissat, Greenland, where I was mesmerised by the speed at which giant icebergs carved off Jakobshavn Glacier and floated out to sea.